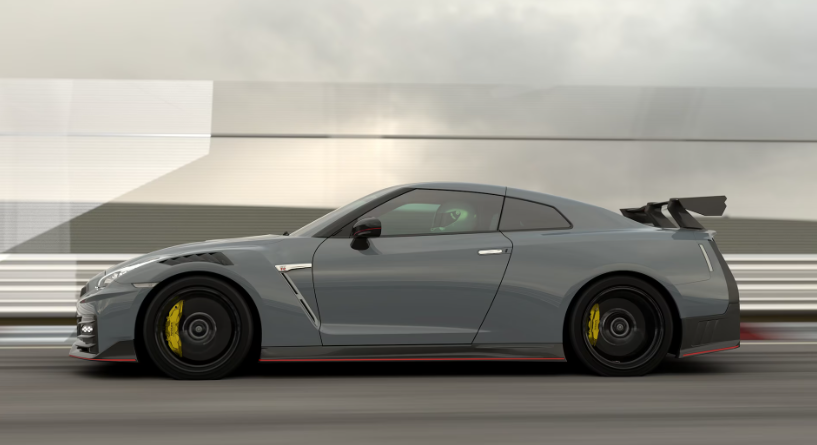 The public debut of the Nissan R35 chassis GT-R was made during George W. Bush’s second term. The next-generation GT-R was presented at the 2007 Tokyo automobile show. It represented a natural evolution of Nissan’s iconic nameplate. The GT-R has remained virtually unchanged since its 2007 debut, which is truly impressive. Nissan has updated the … Read more