What are the options for the best convertible cars for 2024? The convertible body style is always associated with this motoring, fun, and open-top feel. And even with electrification, where the gas-powered unit is transitioning to electric models, the body style hasn’t dead just yet. You can still expect the electric convertible rides to remain stylish and likable. You can even expect some of them to be offered on the market.

We could suggest you some best convertible cars for 2024 below.

The Wuling Mini Cabrio EV is expected to be ready soon. The vehicle uses a Smart-like size, and the price is said to be affordable. It is said to use a 30 kW motor with a bigger battery, 26.45 kWh, delivering a top speed of 100 km or 62 mph. The company hasn’t told the details of their Mini EV Cabrio, but it seems promising. The upcoming Mini EV would have an (electric) soft top, dual screens with 10.0 inches for the cabin, and a removable rear seat. The launch date should take place soon, especially for the European and Chinese markets. In China, the starting price may begin at around $5,000.

This one is said to be the fastest electric convertible. Musk even stated that electrification wouldn’t compromise the speed or performance of the ride. It is said to reach 60 mph within 1.1 seconds – wow! However, many are still doubtful about the production, since the company is still struggling with the supply chain of the Tesla Cybertruck and Tesla Model X. Both are still somewhat delayed and slow in delivery. Will Tesla be able to produce the new Roadster, anyhow? But Musk is confident Roadster production can start in 2023 with deliveries in fall 2023. The expected price should start from around $200,000. 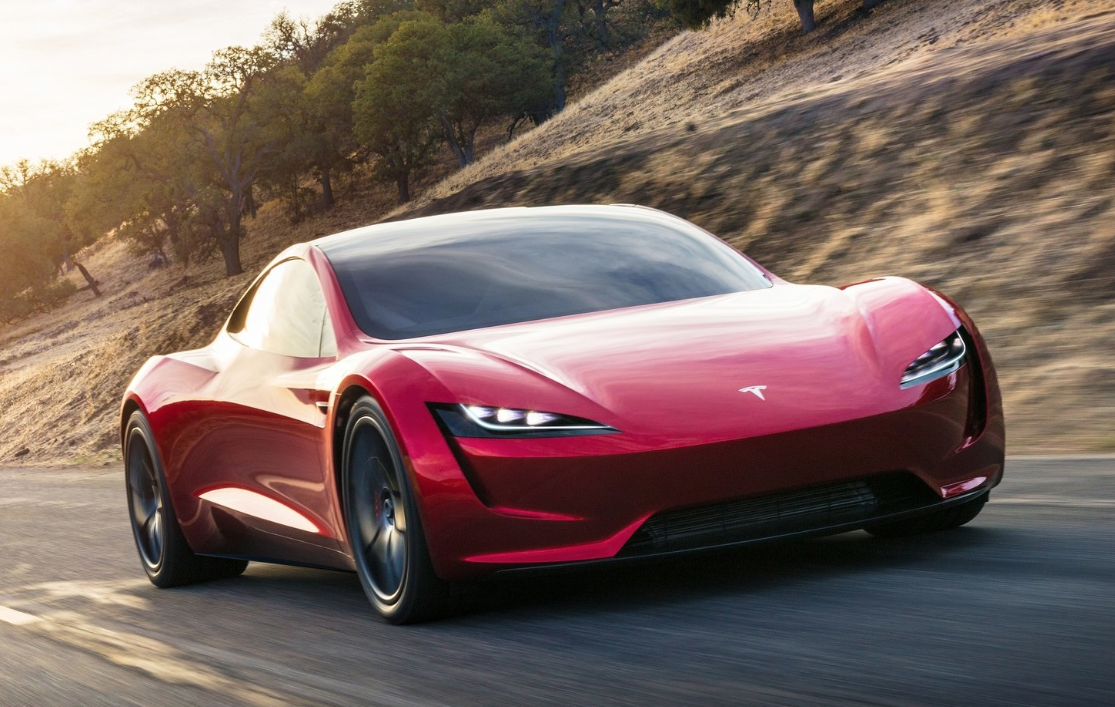 Stellaris presented (in February 2022) their upcoming Maserati GranCabrio electric. They wanted to launch the EV GranCabrio as GranCabrio Folgore in 2023. Maserati GranTurismo, its coupe brother, would be the first electric ride from Maserati that launched the following year. The vehicle has been spotted in the testing stage in Modena. Based on the prototype, there would be 20-inch big aero wheels and MC20-like headlamps, which are quite similar to the predecessor (the ICE-powered one).

The company confirmed that the GranTurismo Folgore would come with 3 independent motors, producing 1,200 hp. It would be able to reach 62 mph within 2 seconds, having a top speed of 186 mph. It’s most likely that they will use the same specification for their GranCabrio. The vehicles should be ready in 2023, with a price range starting from around $140,000

Dr. Herbert Diess, VW Group CEO, teased their upcoming ID.3 (electric) convertible in March 2021. Since then, people have been hopeful that VW would release its electric model. And then based on the MEB platform, the new electric convertible would be included in the best convertible cars for 2024 lists. There has been a previewed concept of an electric Cabrio with production that mirrors the hatch ID.3 powertrains. Everything seems similar: the 204 hp, the 150 hp for 338 miles, and the base one with 217 miles. Rumor has it that the launch may take place in the UK and European markets first before happening to other markets. The price is predicted to set at around $45,000. But since information is still limited, we need to wait for further confirmation.

This would be the first-ever electric ride from the company. The German brand would be using an 83 kWh (battery) pack with 800V for this electric roadster. There would be two motors on the rear to power the rear wheels, generating 671 hp. The vehicle can reach 62 mph in just 2.9 seconds, which is quite impressive. A full charge enables the ride to cover 311 miles of distance. Production will take place soon enough, made in Dulmen factory in Germany. This is one of the promising best convertible cars for 2024.