Mazda is in the middle of developing their 2024 Mazda CX70, which they will do together with the CX90. There is a reason why the company is doing this. Mazda understands that the demand for crossovers and SUVs is increasing, especially today. That’s why they don’t mind getting themselves busy developing two crossovers at the same time. As you can guess, these SUVs would be the CX70 and the CX90. The CX90 is meant to replace the CX9 line for the American auto market, and it’s also the reason why it would be coming as a three-row vehicle. The CX70, on the other hand, would be the more affordable one because it comes as a two-row vehicle, sets to debut after the CX90.

Mazda and Their Ambition

Because of the harsh competitive atmosphere in the auto industry (and the fact that it is drastically increasing), most auto manufacturers want to step up the game and raise the primary standard. Mazda is no different from the others. The Japanese auto manufacturer plans on debuting not one, but two SUVs before the year 2022 ends. The CX60, released especially for the Japanese auto market, sets the inspiration for CX70 and CX90. The only difference is that the CX70 would be the shorter and smaller SUV (with only two rows), and the CX90 would be more significant (with three rows layout).

Do you know that CX5 is the top-selling product from Mazda currently? It’s true, although CX9 is the vehicle that started everything. With CX9, Mazda creates a new standard related to style and comfort, especially within the SUV category. However, Mazda isn’t satisfied just yet. They want to give a competitive edge nudge (to the CX90 and CX70) with their performance and improved boost. They don’t mind having to work the extra mile to create something different. This is something that Mazda has never done before. 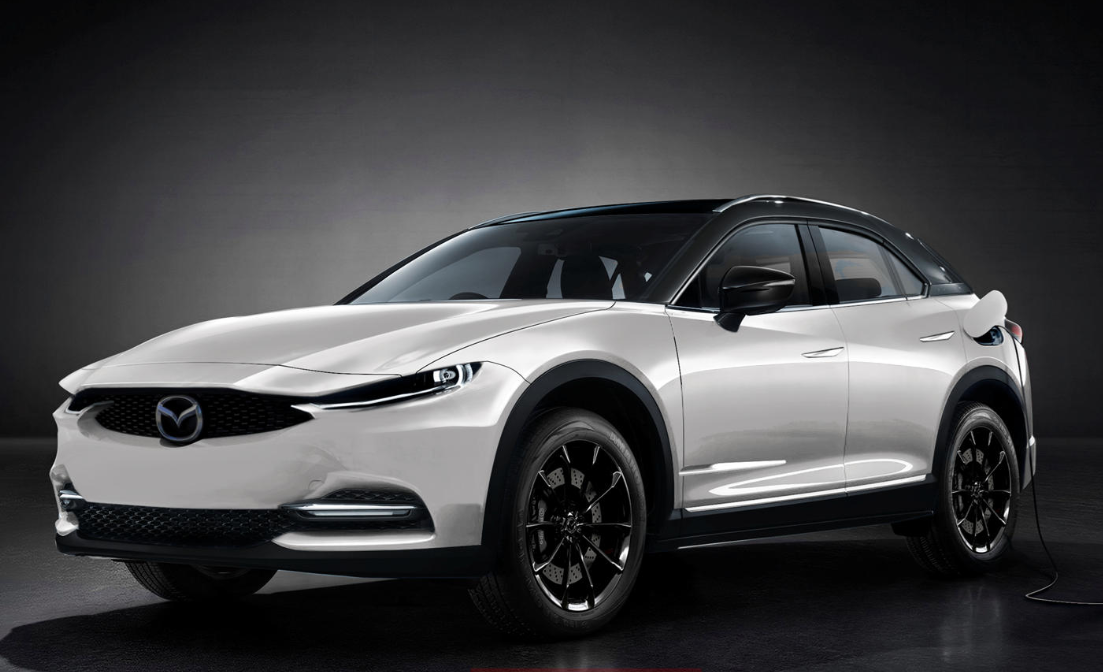 Both CX90 and CX70 are possibly coming with PHEV technology, referring to a plug-in hybrid system. Many auto enthusiasts predict (an estimate) that both vehicles can offer 30 miles of distance in electric power. With the increasing gas price, creating a car that is efficient in fuel (not to mention to be eco-friendly) would be highly appreciated.

Moreover, the PHEV version of the 2024 Mazda CX70 should be helpful and great for those who want to have something more eco-friendly for everyday usage but also something that can be considered a worthy competitor to reliable names like Outlander PHEV (from Mitsubishi) or Santa Fe PHEV (from Hyundai). The CX70 isn’t only more affordable, but it is the more compact version of the CX90 that won’t sacrifice performance, quality, or punchy outcome.

The Valuable Worth of CX70

Many auto enthusiasts predict that the starting price of CX70 will be around $33,000. Both cabins would offer generous space, but in CX90, the extra space would transform into a third row, while in CX70, it would result in a cargo area. Both would be running on inline six units (which is new) with the all-wheel driving system as the standard. Expect improved features and safety driving technologies for the SUVs, although details are still limited now. Let’s wait for further updates on the 2024 Mazda CX70 to understand the vehicle better, shall we?